The summer in Finland was not warm enough to be spent in the summer cottage so I decided to spend my spare time driving a rally in Otepää, Estonia. This rally was a part of the Historic European championships series. 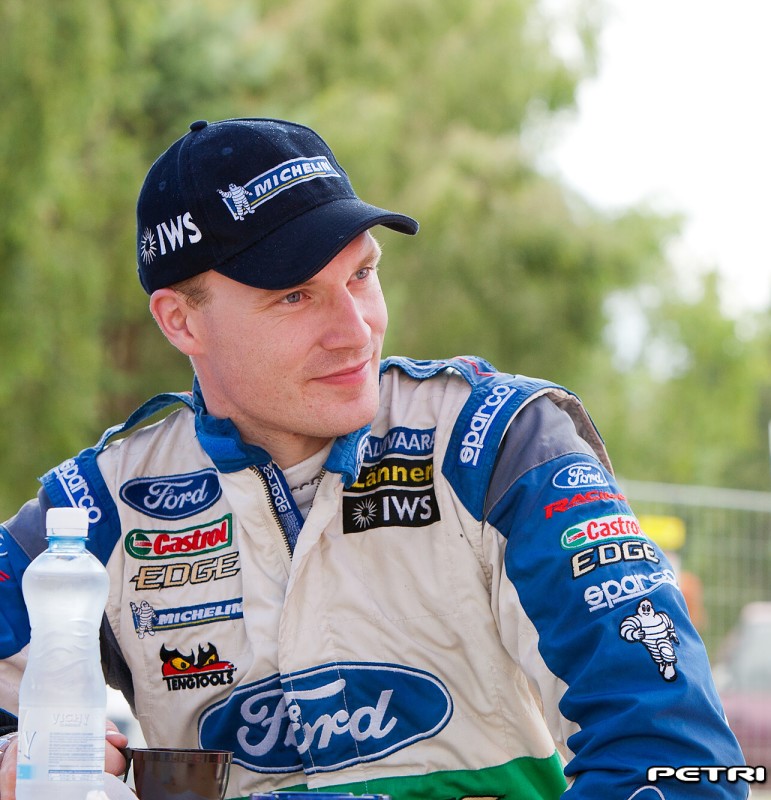 I took part in Rally Estonia in 2003 with a WRC Toyota Corolla but then it was a winter rally and now it was a summer rally and the stages all new to me. The roads were fast and smooth and there were jumps but they were easier than in Finland. 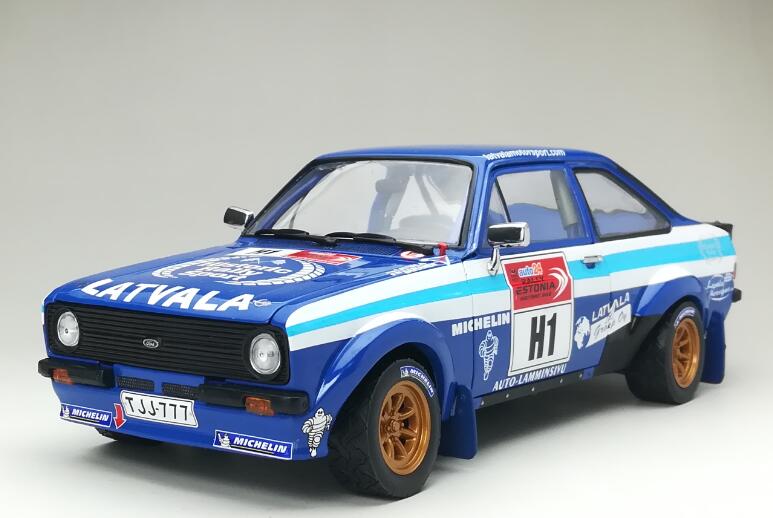 I was the first car on the road but my Michelin tyres guaranteed a good grip on the gravel. We had trouble with our transmission in the shakedown so we had to lend a gearbox from an Irishman Frank Cunningham. 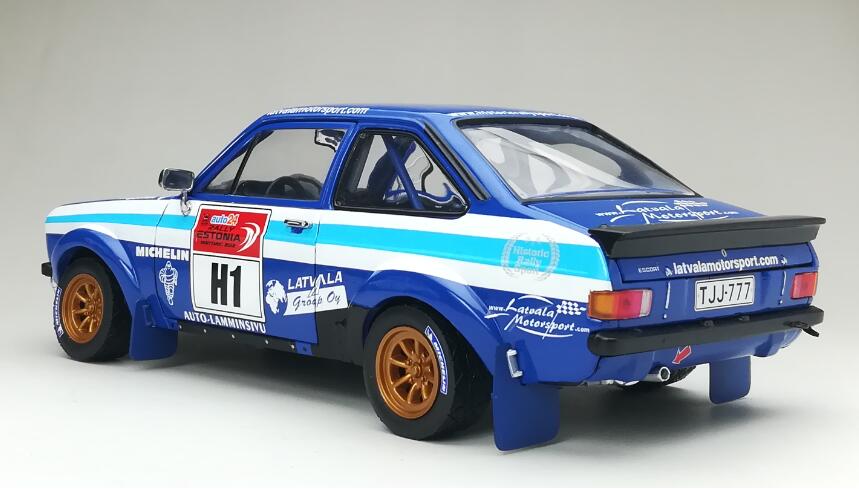 Helped by our friends our mechanics changed the gearbox and off we went. The BDA felt very fast because of its differences from a WRC car. After a while I got used to it. I did not want to take any risks but I tried to drive as fast as I could, not saving the car. My driving has always been hard for the cars. 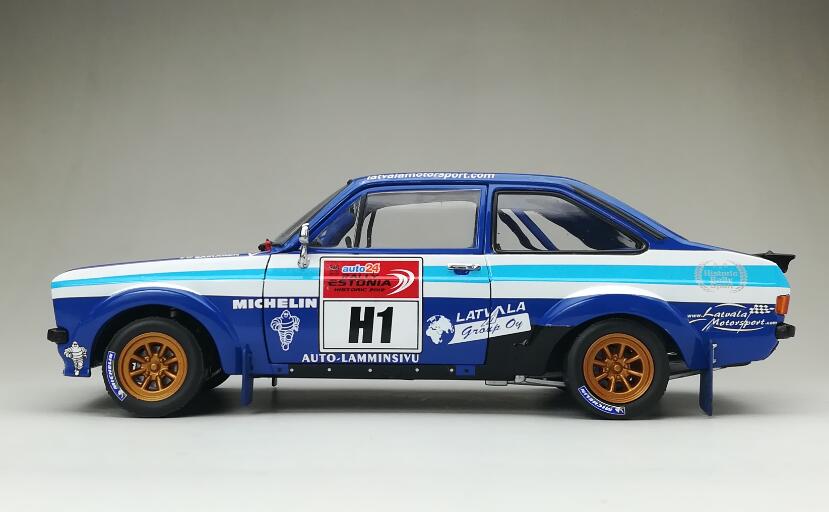 There was a moving service like in the old days. This suits well to these Historic events. These two rally days were well organized and there were lots of spectators. No trouble and no wet stages except the last one made the rally a pleasure. It was also pleasant to listen to the BDA with its 10 500 rpm. 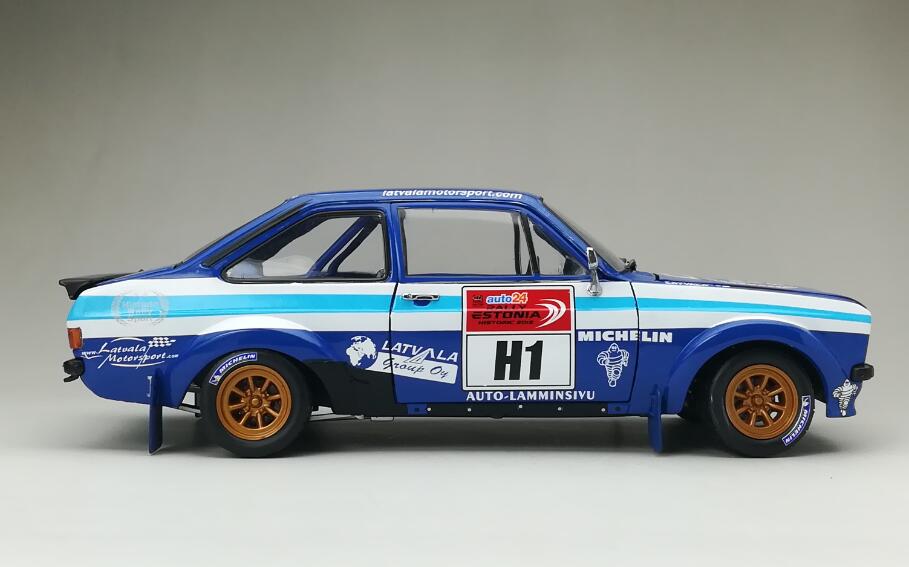 We won all the stages and the whole rally. A Norwegian Valter Jensen was second. The time differences were big but they should be after all I am a professional driver in the world championships series. 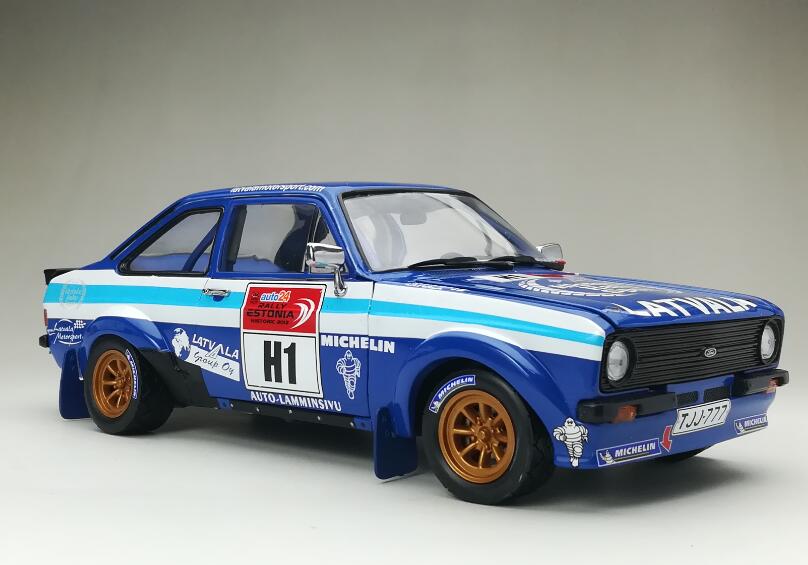 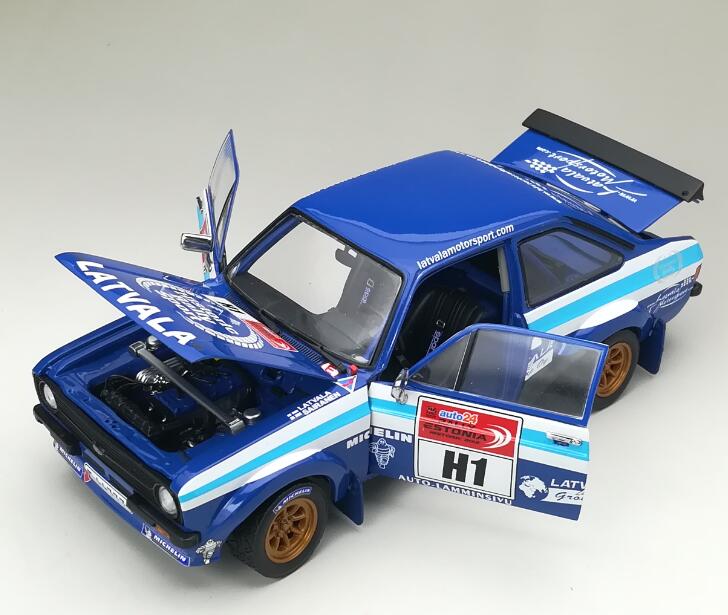 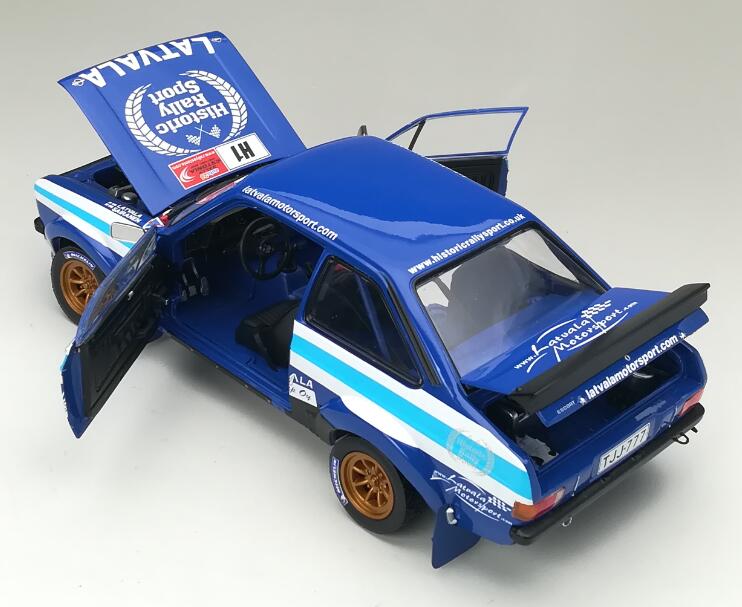 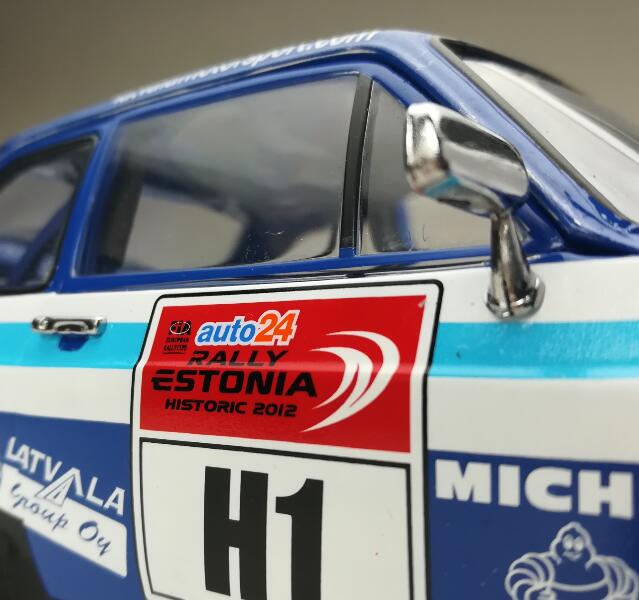 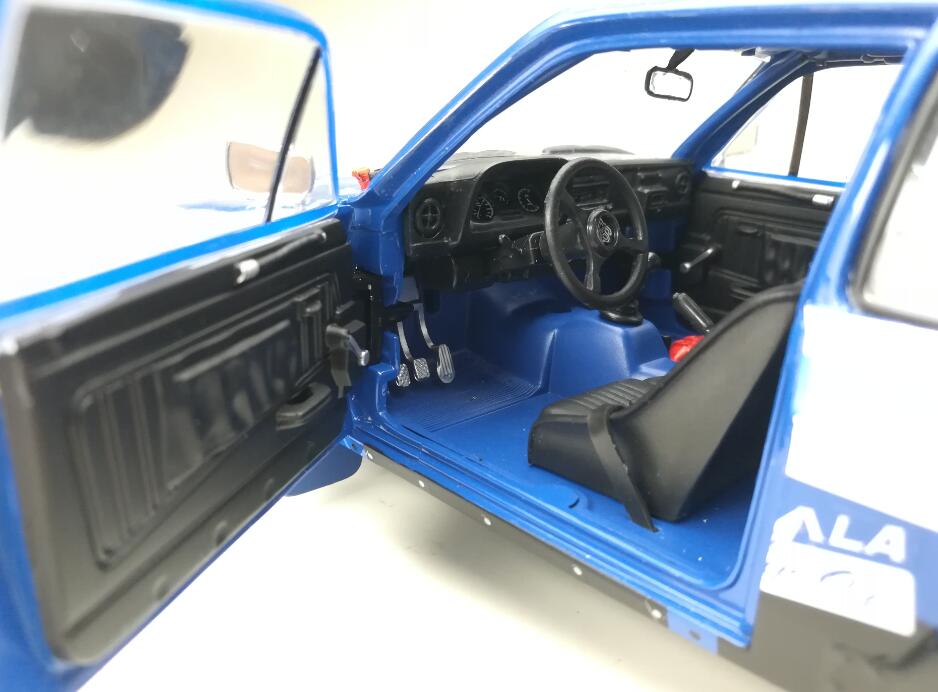 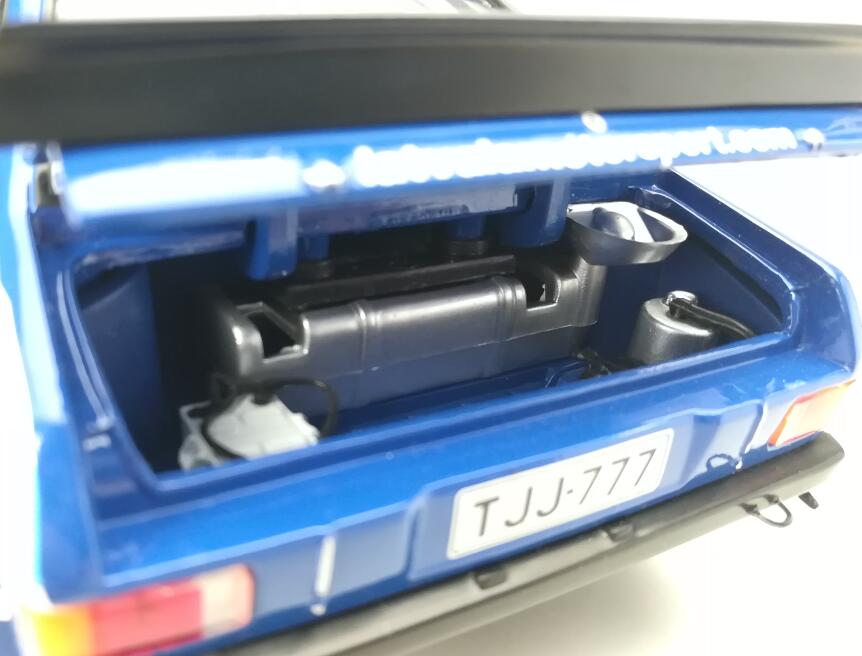